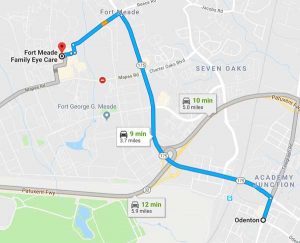 Please note: The office is open 6 days a week but Dr. Cross gives patient care on Wednesdays, and Fridays only.

Looking For An Optometrist Near Odenton, MD?

Recently, Odenton has been the fastest growing city in the county. The Annapolis and Elk Ridge Railroad was built across the city in 1840 and was guarded by Union officers during the Civil War since the railroad was the link from the North to the nation’s capital.

It is bordered by Gambrills to the east, Severn to the north, Fort Meade to the west, and Crofton to the south. In 1917 Odenton’s growth was spurred by the establishment of Fort Meade army base. The city has many private and public schools, and dozens of different neighborhoods. 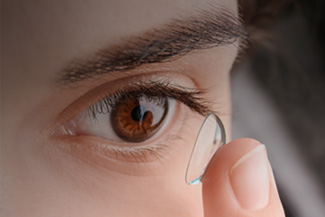 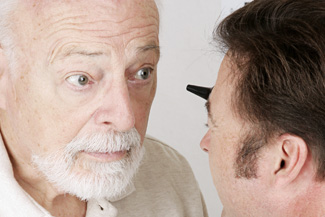 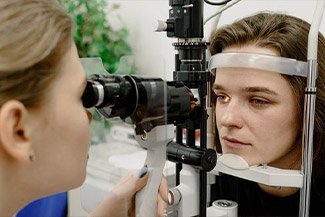 Learn about eye exams, what’s involved in a comprehensive exam, and special considerations for kids and contacts. Our Odenton eye doctor is here for you.